Argo’s development has been progressing steadily and we’d like to update you on what we’ve been working on this past month and what’s planned for next month.

We’ve finally started thinking about the game’s story and even compiled some intro animations. These were primarily made for the gamejam that we’re participating in with Argo, so they might be subject to change, but for now they reflect our current approach to the story quite well.  You can find them at the bottom of this post. A small boy named Argo enters a dark forest with his sister Fei and because of their unending curiosity they wander deeper inside. But then Fei is suddenly kidnapped by an unknown being. Argo tries to save her but can’t keep up. That’s when the demon Alminnan enters the stage and offers Argo his help. Argo has to absorb him into his body to gain the power he needs to be able to save his sister. He agrees without hesitation, his sister’s disappearance weighting heavily on his mind. And so they form a pact.

We’ve also worked on some quality of life improvements: Post processing for better visuals, damage numbers, new enemies and a better looking shard menu. Since we’ve been mostly concentrating on story we haven’t been able to upload a new, bug free version with these changes. Instead we’ll be releasing a new version next month along with lots of gameplay improvements and features!

We’ve received a lot of feedback from the judges who tried our game and are now working on implementing it to make sure that the gameplay experience is the best it can be for the gamejam finale. The new features will include: a bestiarium with info on the enemy, a skill tree and an equipment screen where you can customize your loadout (i. e. the attacks that you choose to equip).
Our composer has also been able to start working on some new tracks for the game, so you can look forward to more sick beats in the next update!

You can check out our progress video (it's in German unfortunately since the gamejam is German) over here: https://www.youtube.com/watch?v=i4MnyYmwr_8 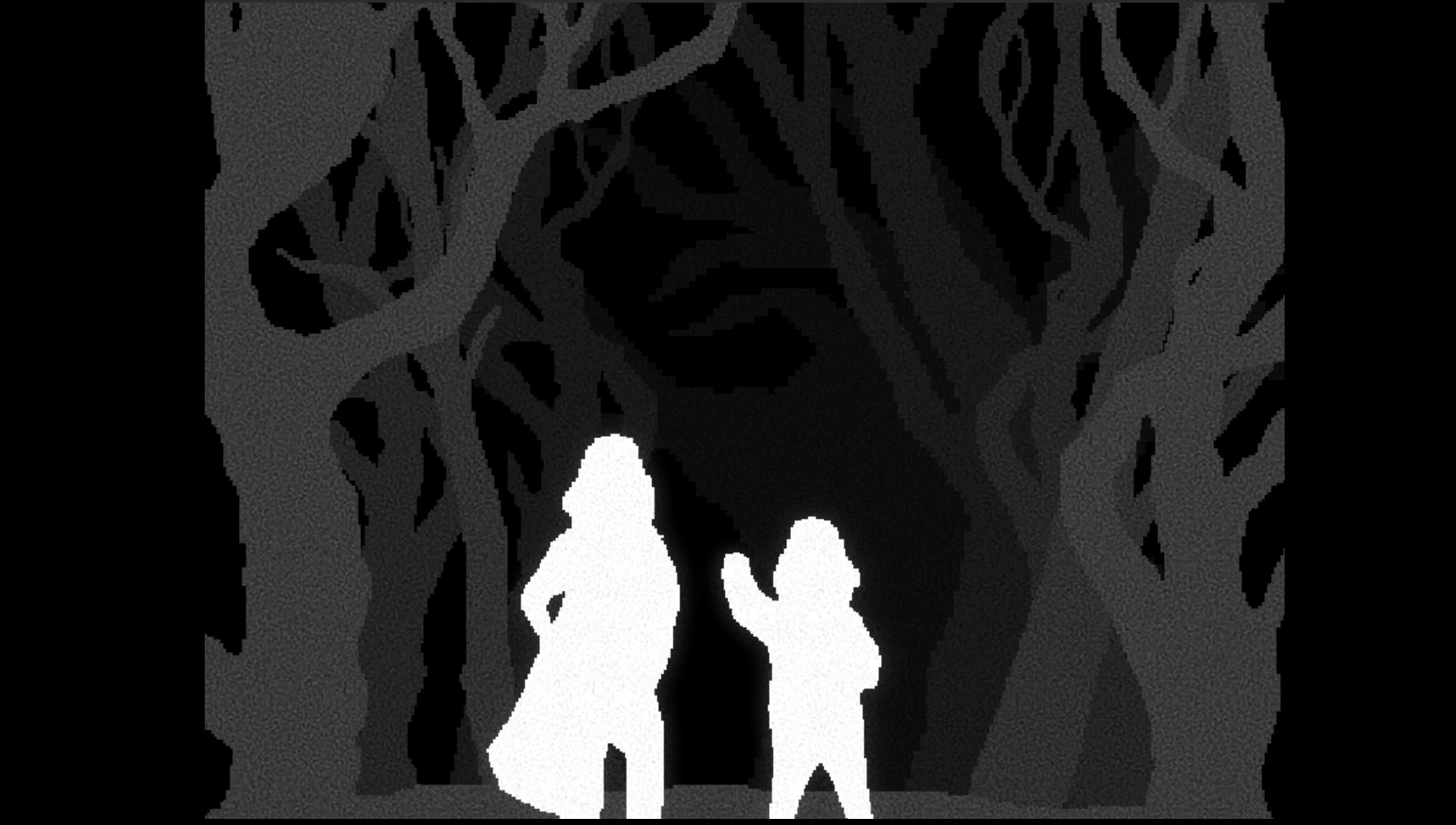 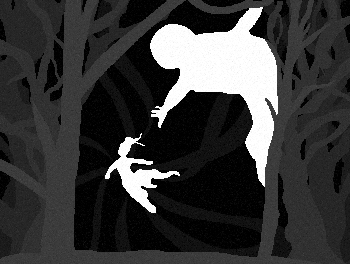 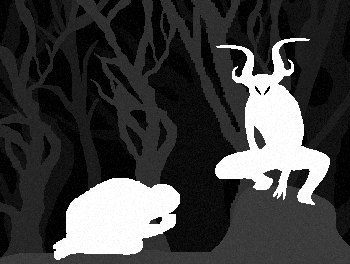 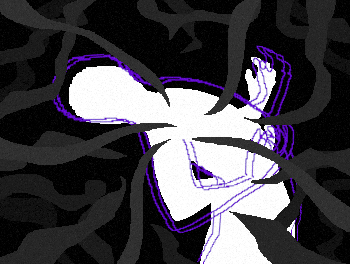 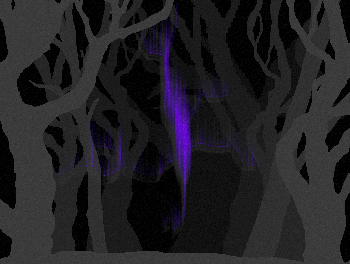